STORY CONTEXT: Before you read on about the French legislation, it’s important to share that earlier in the year ( Feb 2015) there was a report previously released by a UK organization called WRAP Waste and Resources Action Program for the Global Commission on the Economy and Climate. The report found that reducing food waste worldwide can make a significant contribution to tackling climate change. It found waste is responsible for around 7% of all greenhouse gas emissions globally. Dr Richard Swannell, director of sustainable food systems at WRAP said: “Food waste is a global issue and tackling it is a priority. This report emphasizes the benefits that can be obtained for businesses, consumers and the environment. The difficulty is often in knowing where to start and how to make the biggest economic and environmental savings.” He concluded with a call to action “Reducing food waste is also a great way to reduce the greenhouse gas emissions that contribute to climate change. These findings should serve as a wake up call to policymakers around the world.” 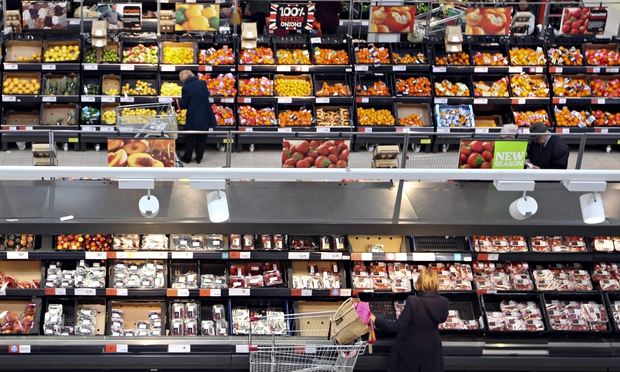 Bravo to France for stepping up to the plate and taking steps to address major social issues for not just France but the world. The full story is reported in the following article from the Guardian a UK newspaper. You would think that we humans would practice what this law entails around the world. Yet the headline reads, ” France to force big supermarkets to give unsold foods to charities.” and sounds almost negative. Negative headlines sell newspapers but if you read the story context above, many countries are trying to tackle very big urgent issues which pertain to the environment, as well as economic social issues. More importantly, the French National Assembly voted unanimously to pass the legislation. Hardly seems forced…

See highlights from this story below, and think about how this type of legislation could apply to your area of the world. Remember that this law tackles a number of social issues that all end up affecting your lifestyle and well-being. Wellness culture is more than just yoga centers and wellness retreats, and often is determined by public policy. This is why learning about important issues, and voting on these issues whenever you can is necessary, especially if you want to see wellness culture thrive…