Better late than never I suppose. Now that the country is faced with sky-high obesity rates and an increasing rate of illnesses like diabetes and heart-disease, the FDA has stepped up to the plate, and has officially banned ‘Trans-Fats’ from all processed foods. Is this a sign of wellness culture building momentum? Well, yes and no in my opinion. Yes because it semi-acknowledges the health of our country’s people, but no because it is addressing a societal crisis’ from a ‘monetary’ perspective. See the financial incentives I have excerpted from the LA Times…

In an economic analysis published Tuesday, the FDA estimated that the new PHO regulations could cost the food industry at least $6 billion over the next 20 years, but that the savings from reduced medical care and other benefits during the same period could exceed $130 billion. ~Samantha Bonar 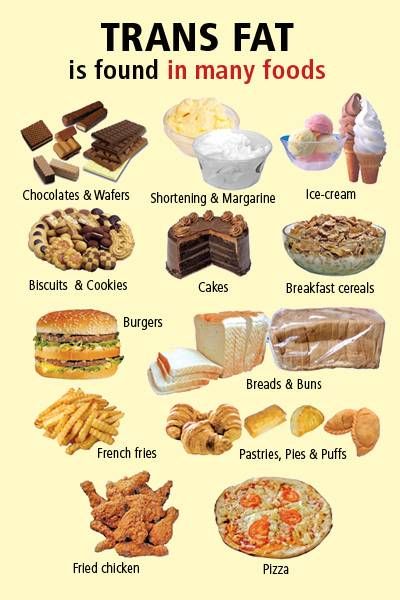 So now that our medical care costs have gone through the roof, we can now ‘ban’ the cheap trans fats the food ‘industry’  has been infusing processed food with. Yes better late than never.  We seem to only value ‘people and their health’ when we can attach a monetary cost to them. Why does this upset me so much? Because many people have died early unnecessary deaths because of it. Take a look below at this informative Excerpt from Forbes ( ironically!)

On a calorie by calorie basis, trans fats seem to increase heart disease risk more than any other nutrient, and unlike other fats, sugars, or carbohydrates, they have no nutritional benefit. For every 2% increase in the amount of energy people get from trans fats, their risk of heart disease increased 23%, according to one pooled analysis of four prospective studies involving a total of 140,000 patients. Studies that looked at the relationship between the amount of trans fats in people’s body fat showed an even higher risk.

What’s really terrifying about this is until the FDA mandated that food labels tell consumers how much trans fat was in their snacks in 2006, there was almost no way for someone who was concerned to avoid them. In 2007, New York Mayor Michael Bloomberg banned restaurants from using trans fats in cooking. ~Matthew Harper

I can hear all the libertarians and pro capitalism ‘folks’ screaming,’Well nobody made them eat processed foods.”. In some literal sense this may be true, but the fast food/processed food industry had pretty much hijacked our ‘culture’ here in America for the last 30 years. But here is where ‘we the people’ come in. We not only said yes and bought into to processed foods, but we also said yes to a ‘lifestyle’ that prizes making more money, acquiring ‘more stuff’, working more hours and having ‘no time’ to eat home cooked meals.  All of this was allowed to happen when we embraced certain values over others and agreed to be defined as ‘consumers’. Think  circa 1982, when ‘Wall Street’ and ‘Lifestyles of the Rich & Famous’ in popular media was glamorized and you can understand my point. I saw it all happening around me and it wasn’t a pretty picture. This is only my opinion, and what I really hope to emphasize is ‘culture’ really matters. For better for worse it shapes our lives…

Well, fortunately, I am encouraged and believe we as a culture are becoming more enlightened. Sadly, it’s still the poorest of the poor who clock 80 hour work weeks and are consuming some of the most unhealthiest foods manufactured. We have to make healthy food more available to everyone, and at the very least removing trans-fats is a step in the right direction. But what will they replace the trans-fats with? What other unhealthy ingredients do we have to look out for? There is one good rule and that is to avoid them all together. Don’t eat processed foods! After that, I would recommend if the list of ingredients is longer than two lines filled with words you don’t recognize, to not eat it! Eat simple real foods. Below is an important excerpt from the FDA on what consumers should do if they continue to eat processed foods.

In the meantime, what should the average consumer do if he or she picks up a favorite food and sees that it has trans fat on the Nutrition Facts label? The best thing to do is to consider the amounts of saturated fat and trans fat. Choose the product that has the lowest amounts of these nutrients, Mayne says. Even if a food claims on its packaging to have “0 grams trans fat,” it’s a good idea to look at the ingredients list on the label, says Honigfort. Under current regulations, companies can make that claim if the food contains less than 0.5 grams of trans fat per serving. But if there is partially hydrogenated oil listed among the ingredients, the product will contain a small amount of trans fat. Selecting foods with even small amounts of trans fat can add up to a significant intake. ~FDA 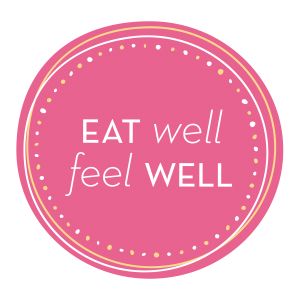 So for all of you World Wise Beauties who are embracing wellness culture and eating fresh whole foods, I have great share for you! Check out the Eat Well Guide  a free online directory created by the Institute for Agriculture and Trade Policy (IATP).where you can search over 25,000 hand-picked restaurants, farms, markets and other sources of local sustainable food. There is also a mapping tool with city guides that allows users to eat well on the go . The guide’s standards for inclusion require businesses to provide food that is fair to workers, safeguards the environment, protects animal welfare, and is healthier for consumers. Now that is wellness culture on a mission! Love their simple but effective tagline and will leave you with it!

Wherever you are, Eat Well.