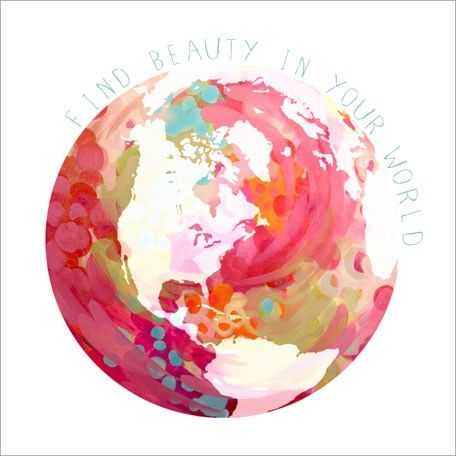 There is so much violence and ugliness in the world today and I can’t help but point out that behind it always seems to be fear and a lack of love. This week terrorism struck Paris and the world felt their pain. Collectively we felt disgusted and frightened of the senseless violence. For many of us around the world we have experienced this awful horror on our own soil, and know the violence all too well. The images and stories that piled up in media were so visceral that it was hard not to feel that we all are being attacked and threatened on a very personal level. The reality is, we are. This is exactly what terrorism is, and its ultimate weapon is fear. Not knowing where or when an attack or act of violence will happen next, we begin to recoil in fear and stop living and thriving.  When we do this they have won, and they have truly conquered when we turn on each other. There are plenty of articles all over the media on this subject and I won’t proselytize to you now. Instead I choose to find beauty in the world, amidst the ugliness of the news this week, and share them with you… 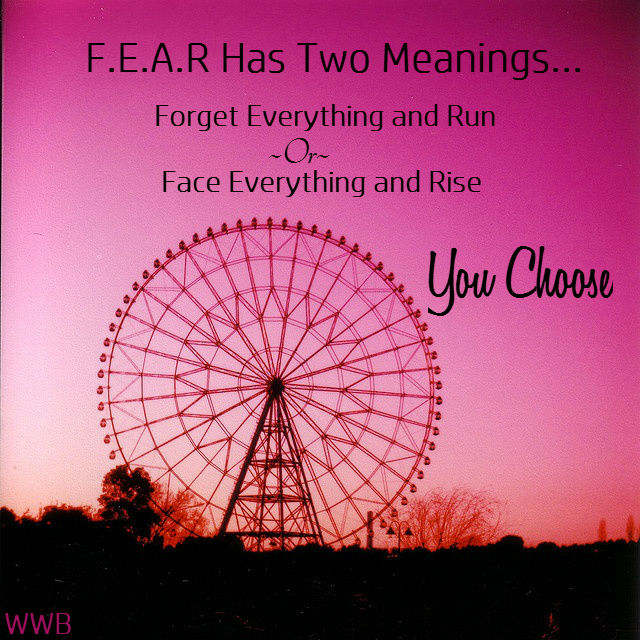 I didn’t have to look far. The most inspiring beauty and inspiration came from a musician and child in Paris, the very place that was so wounded by the terrorist this week. See the videos below and be inspired by a man who chose to respond to the attack on Paris with his music, and a father who chose to remind his son of the beauty that still remains. The pianist did what he probably does everyday of his life. He played his piano. The peace sign on his piano made a statement but his refusal to wallow in fear and hate made a bigger statement. He chose Peace and showed the world that he will go on living his life sharing his beautiful music. His spirit spoke to me and his music reminds us of everything good about the human spirit. What we don’t see in the news enough, is there are millions of beautiful spirits just like him living and choosing peace. So to live in fear, would make no sense for me, because I  believe in those spirits who are living and loving despite the ugliness in this world. We are many, and as the war machines rage on, and the media stirs the pot of fear, we are here choosing to ‘keep on’ in peace everyday.  See videos below to see how beautiful strong spirits respond to fear. Have a great weekend and take time to LIVE despite the ugliness around you.  When you do, we win this war.

P.S But don’t write me off as Pollyanna, I know there is a lot to be worried about but I seek wisdom from people around the world who have experienced terrorism up close ( and that would also be me on 9/11) and have learned to live with fear by not letting it control their every day life.  CNN ran this article yesterday and I appreciated how they gleaned tips and wisdom from several countries. We can learn a lot from each other right now and also come to realize that we are not in this alone.